“It’s a New Year, it’s a New You!” This is an ad slogan for a diet program that seems to run every year around the holidays to get us all […]

There’s a girl crouched down in front of a large chain drug store, cell phone pressed to her ear with one hand, a cigarette in the other. Her nose ring […]

Oh, My Aching Back.

There are many terms used to describe spinal disc pain, such as “herniated disc,” “impinged nerve,” and “bulging disc.” After viewing my MRI and seeing the large, blobby intrusion that […]

Obsessed with Diners: Not just for breakfast anymore

Sizzling bacon. Fluffy pancakes. Thick, creamy milk shakes. Whether immortalized by singer-songwriter Suzanne Vega in 1981, or as a meal-time staple for Seinfeld and his pals, New York City diners […] 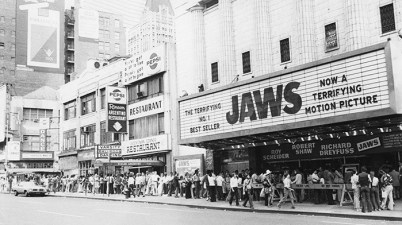 New Yorkers will stand in line for anything. Last summer I stood in line at 7:30 am on a Saturday morning to try to get the infamous “Cronut” by Dominque […]

Lately, I have been complaining about some of NYC’s shortcomings and I feel like I need to cut the Big Apple a slice of slack. I get pretty hostile when […]

Update to: NYC: Medicine Cabinets & Condiments, Where have you gone?

Sooo…. It turns out I was correct. It’s rare, but sometimes it happens. The day after posting NYC: Medicine Cabinets & Condiments, Where have you gone?  my husband and I […]

NYC: Medicine Cabinets & Condiments, Where have you gone?

Since moving to New York City, my husband and I have moved five times. In less than two years. There was the initial staying with a friend’s mom in her […] 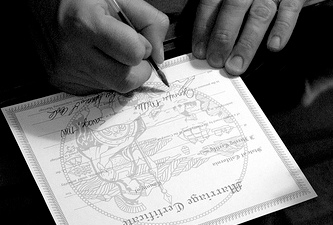 It’s Official! Or is it? 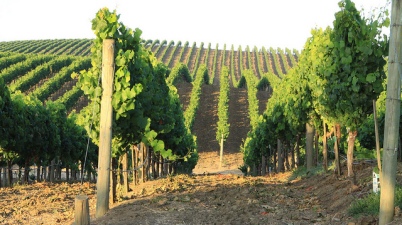