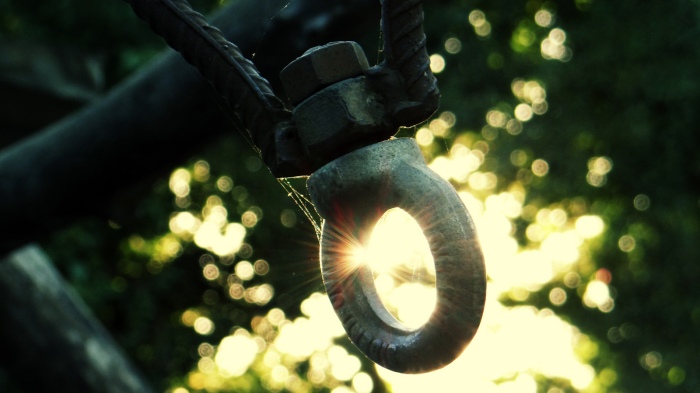 It’s the morning of Day Six and I am up at 6:45 on a Saturday. Somebody alert the media.

I am sipping espresso with a splash of cream instead of my usual coffee drowned in Hazelnut creamer.

No pounding headache from too much gin and wine.

The usual regret of eating too much is absent.

Kids, I drank the Kool-Aid and it’s working.

Now, don’t get me wrong. This week has been tough. During the first three nights of this insane detox, I was sweating like a whore in church. Tossing and turning, going from intense heat to freezing cold. I actually thought refraining from sugar and alcohol was giving me the flu.

I had a meltdown on night Four. The day had been rough for me. I was craving chocolate, pizza, cheeseburgers and lots of wine. I was whining and pissy and fed up.

We were making “fried” chicken fajitas coated in cauliflower (I know, it’s extreme) and wrapping it in lettuce. Having never undressed Boston lettuce before, he simply was telling me how to do it right (I was failing at this very easy project) and I lost it.

Tears of frustration rolled down my face.

“I need sugar and I need a drink! I can’t do this anymore!” I cried.

Poor fiancé. He hugged me and we both laughed about it once my hysteria calmed down.

I managed to have my first sober lunch with a friend that I normally would have had drinks with. She showed solidarity and didn’t have any wine either. It turns out that good conversation can be enough. Who knew?

The sweating has stopped and sleep has been amazing.

We’ve lost a couple pounds and we’ve saved around $150.

My thinking is clearer and I feel pretty damn good.

I am, however, terrified that I won’t ever want to drink again. I know that I’m now entering the Honeymoon Stage and may feel superior to those around me drinking and acting like idiots. By week three, I may look down my nose at you and say something stupid like, “You don’t need to drink to have a good time.”

I’ve always wanted to punch people in the face who say things like that.

Don’t worry, this too shall pass. I enjoy my social life way too much for this to last forever. And giving up gin and wine and the occasional Belgium beer would leave a void in my life that I simply cannot fill with kale and cabbage.

In the meantime, I apologize in advance for being overly optimistic (I normally frown upon too much optimism) and excited about my new clean lifestyle. If I try to lure you in by telling you my mind is clearer and I have seen the light, just roll your eyes, have a good laugh and order yourself a drink.

For lovers of reading, writing, books